Spring and summer are such a lovely times of year in all parts of Australia. Generally, there’s no better time to get outside again with your four legged friend and start enjoying the sunshine.

Of course, one reality of this time of year is the re-emergence of snakes, which of course are cold blooded reptiles and are coming out to enjoy the warm sun, just like you. And snakes will be a reality in backyards, parks, creeks etc right through to March in most parts of Australia. Having said that, you may be unlucky enough to come across a snake at any time of year, and also be aware that they are often active at night.

Unfortunately the sight of a snake generally excites dogs, and many will want to go in for a closer look or even go on the attack, leading to a potentially lethal bite. Owners sometimes end up getting bitten as well in an attempt to separate their dog from the snake.

What you should know about snakes

A few general facts about snakes:

Snake awareness around the home

There are some simple things you can do around your home to make it less attractive for snakes.

Snake awareness when walking the dog

There are things to be aware of when walking your dog throughout the warmer months. 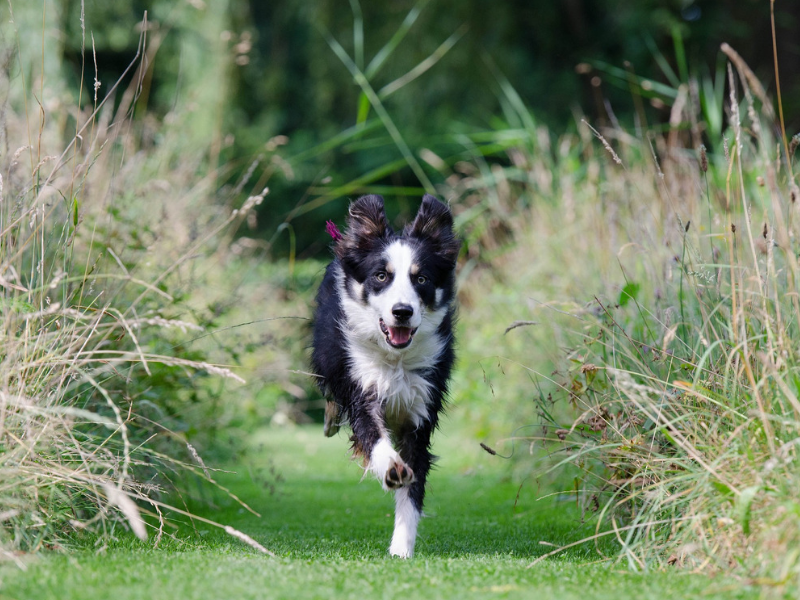 We would love to hear your own tips and stories about snake awareness and snake obiedience training with your own dog. Please comment below.

To further prepare yourself for this season, read out blog ‘Protecting your pet from snake bites – what should you do?‘ courtesy of our guest blogger Sasha Nefedova from Petstock Vet.

START SEARCHING FOR YOUR HOLIDAY >>

Join our community of pet lovers